A team from Cornell University and the University of Alaska, Anchorage, has deployed new radar station in Homer. The purpose of the station is to observe VHF backscatter from the aurora during geomagnetically disturbed periods. Along with optical signatures, the aurora also has features which can be observed by radar, the so-called "radio aurora." The radar echoes thus obtained contain information about ionospheric plasma waves and instabilities driven by auroral currents, their intensity, drifts, and about associated plasma turbulence. We study the aurora to better understand the coupling between the Earth's ionosphere and magnetosphere and the solar wind and the sun, paying close attention to effects on human activity caused by solar activity and the resulting "space weather."


The radar employs software-defined receivers and solid-state transmitters and can be operated remotely and autonomously over the internet. The radar uses multiple, spaced antennas for reception and utilizes aperture synthesis imaging techniques familiar to radio astronomers to create three-dimensional images of the auroral scatterers. Animated sequences of images give a vivid account of auroral dynamics which can be combined with optical images and other in situ and remote sensing datasets, yielding an incisive picture of auroral phenomenology. The radar is situated in Homer so as to share a common volume with the PFISR radar deployed by NSF near Fairbanks and with the Poker Flat Research Range, a University of Alaska Fairbanks facility from which NASA sounding rockets are regularly launched. 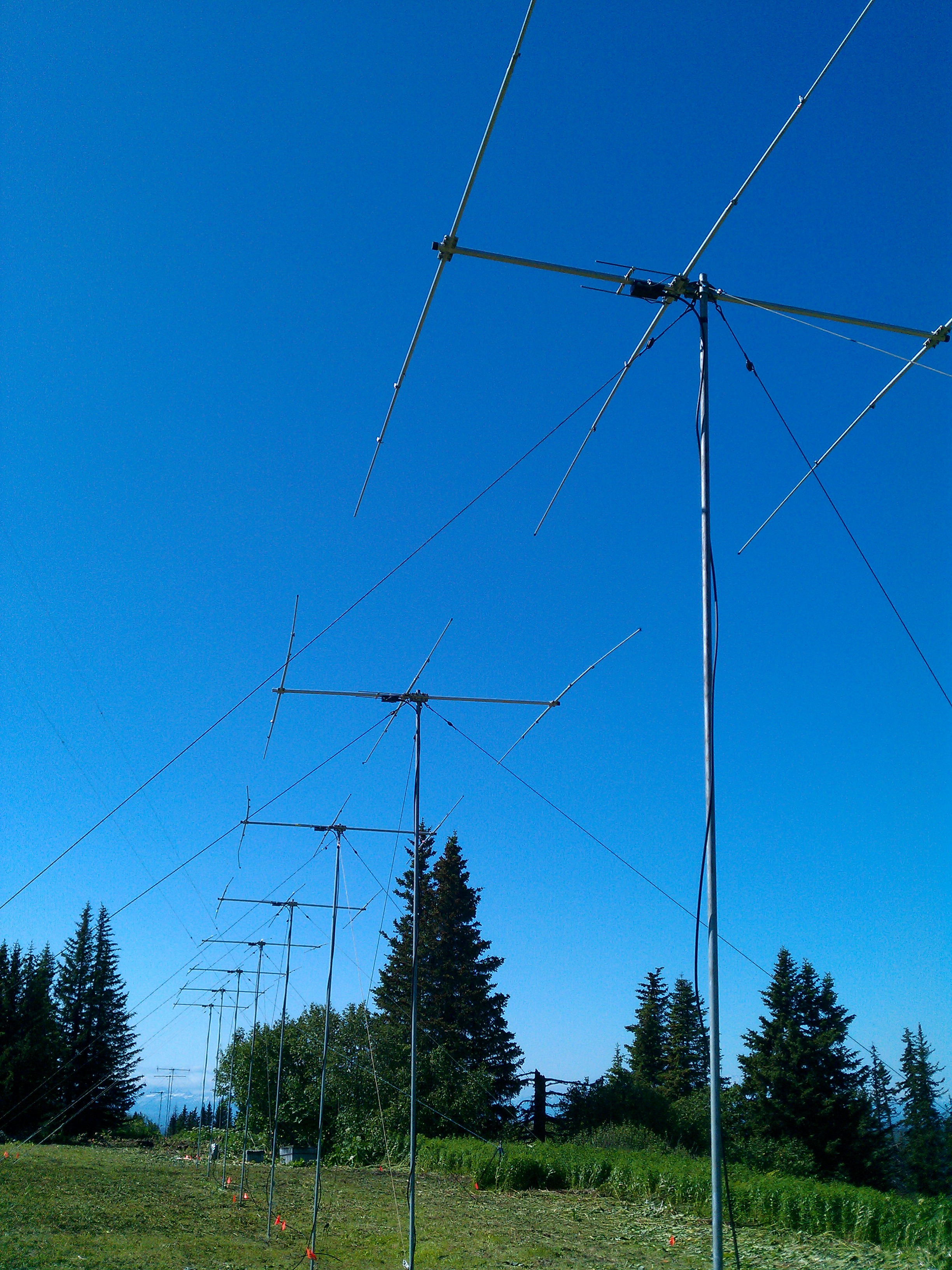 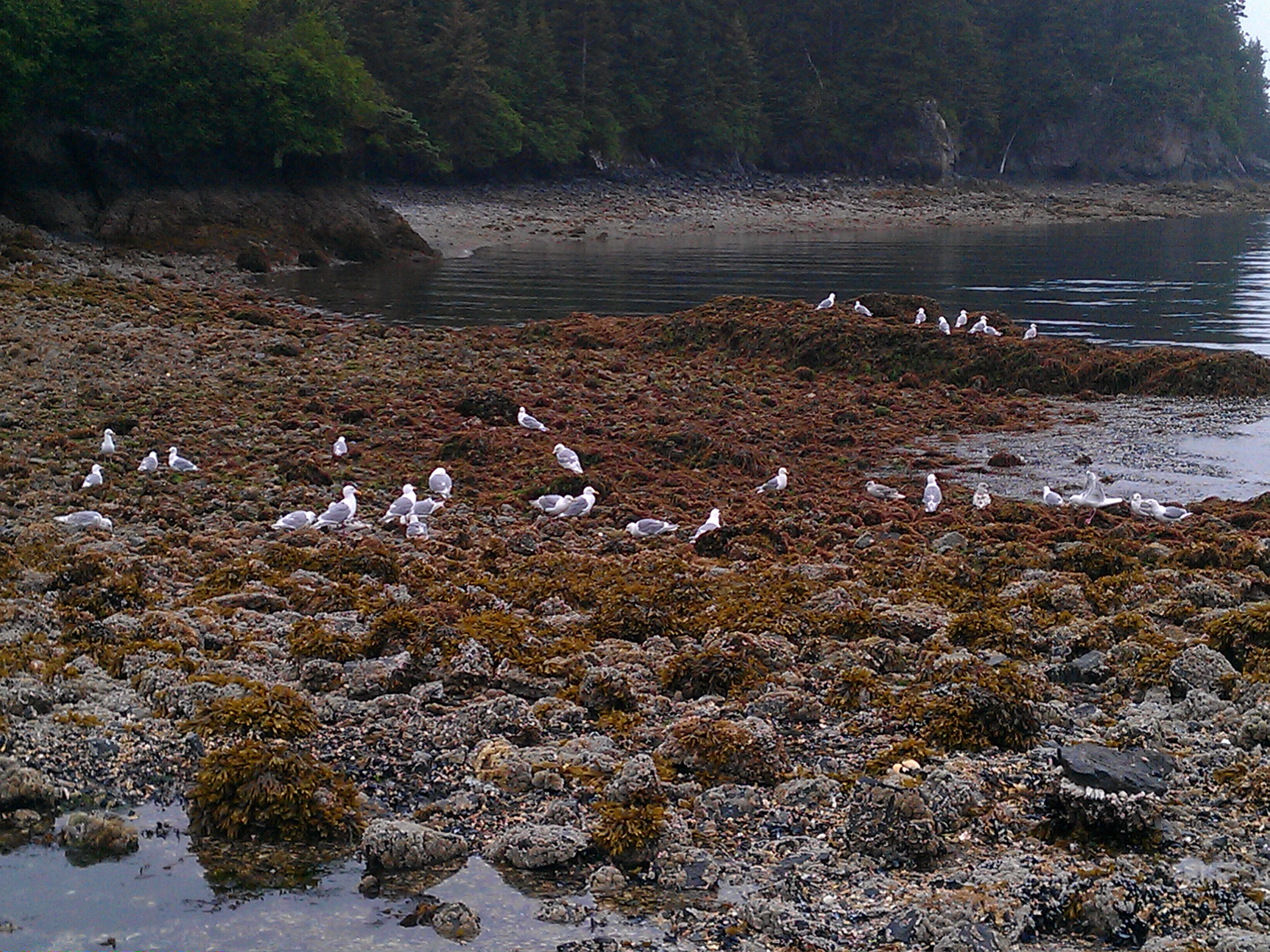 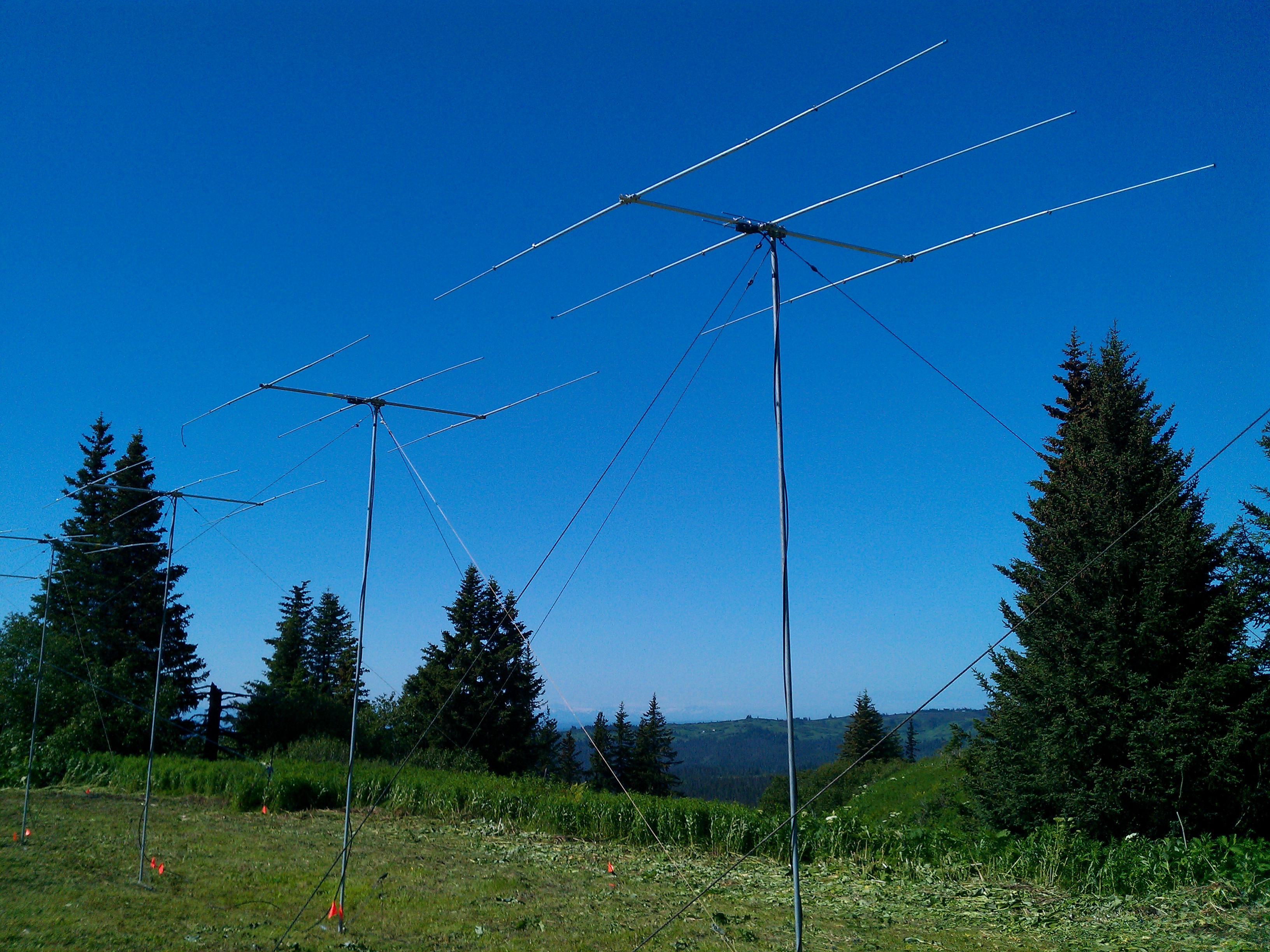 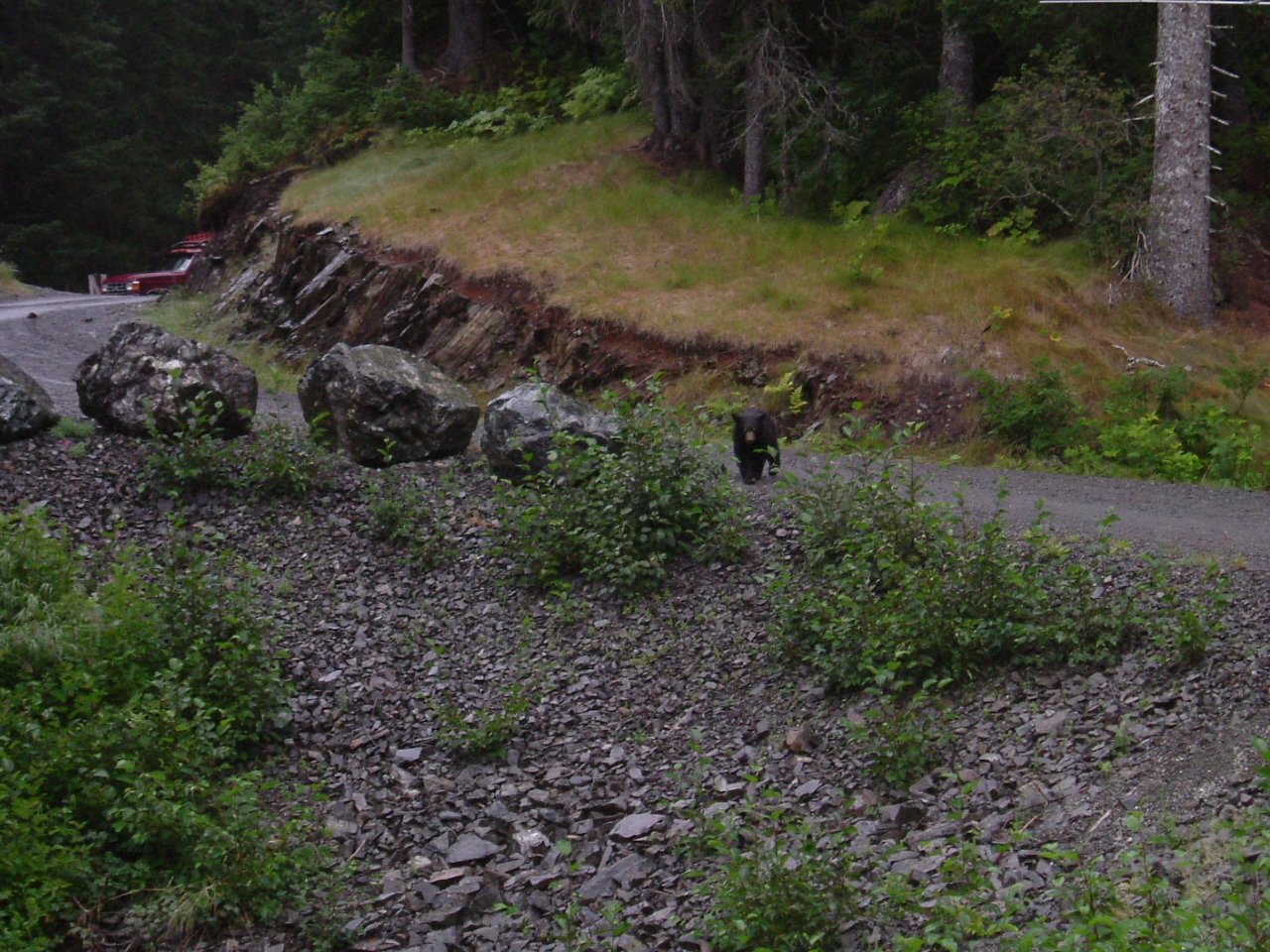 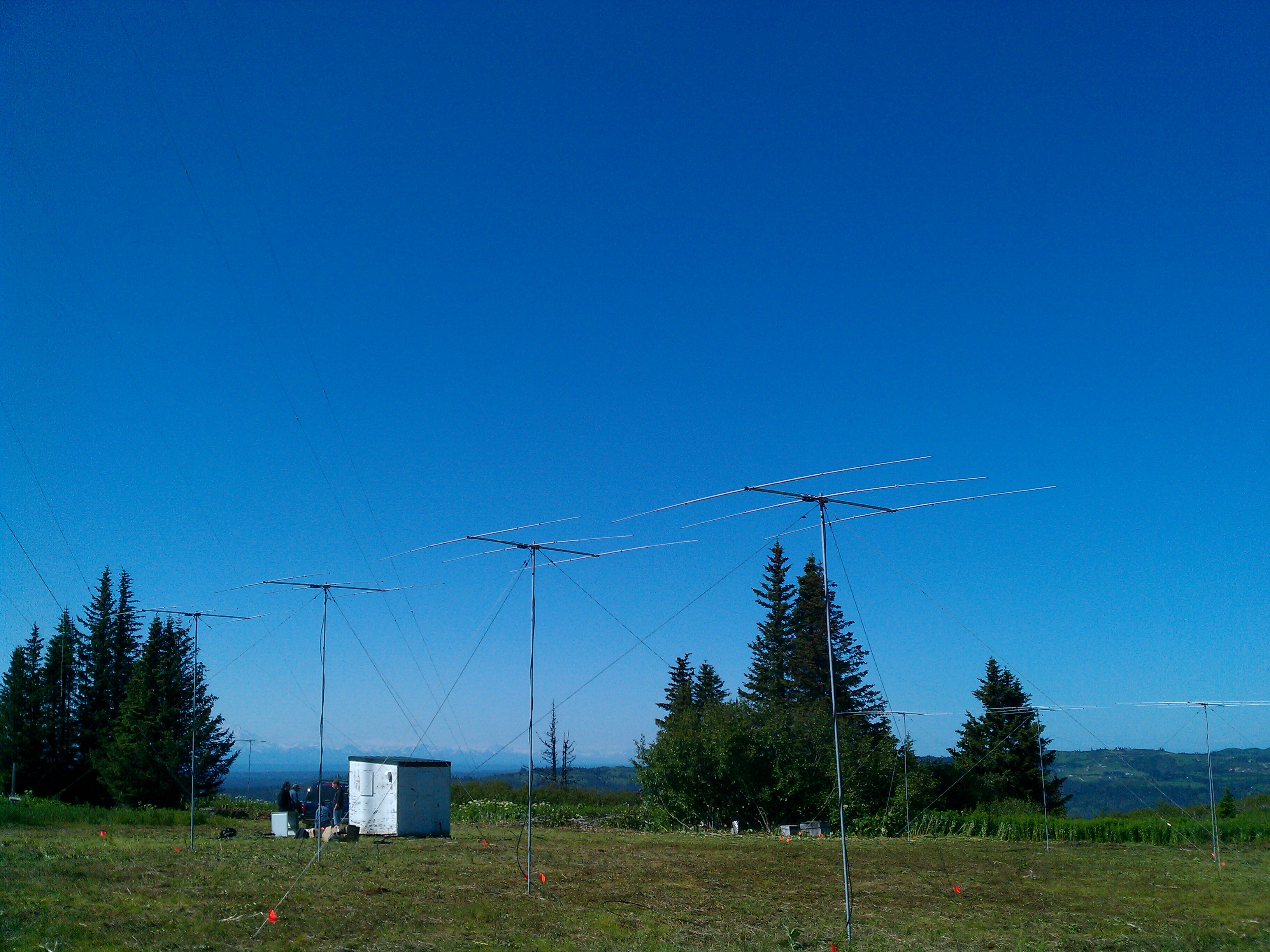 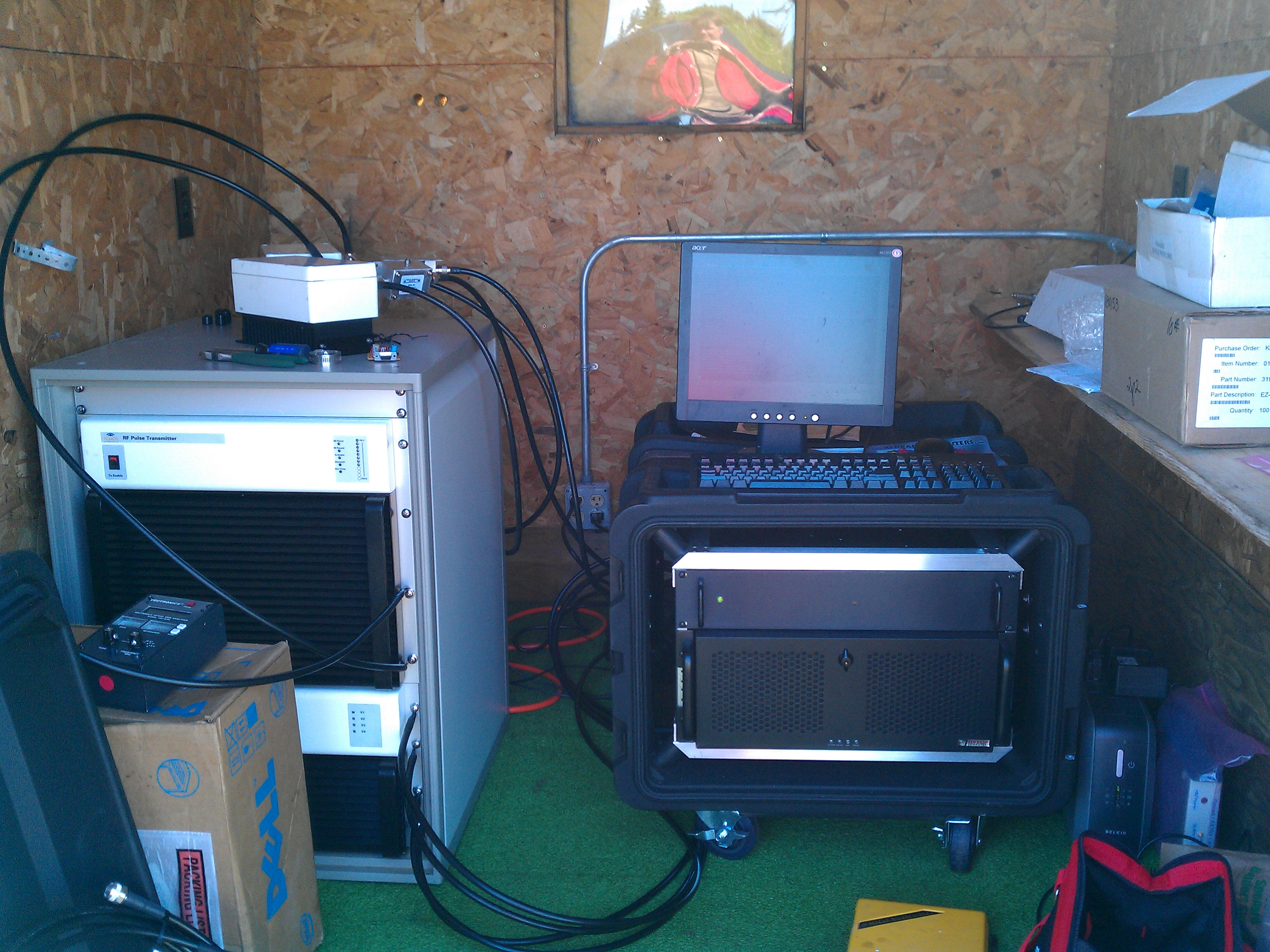 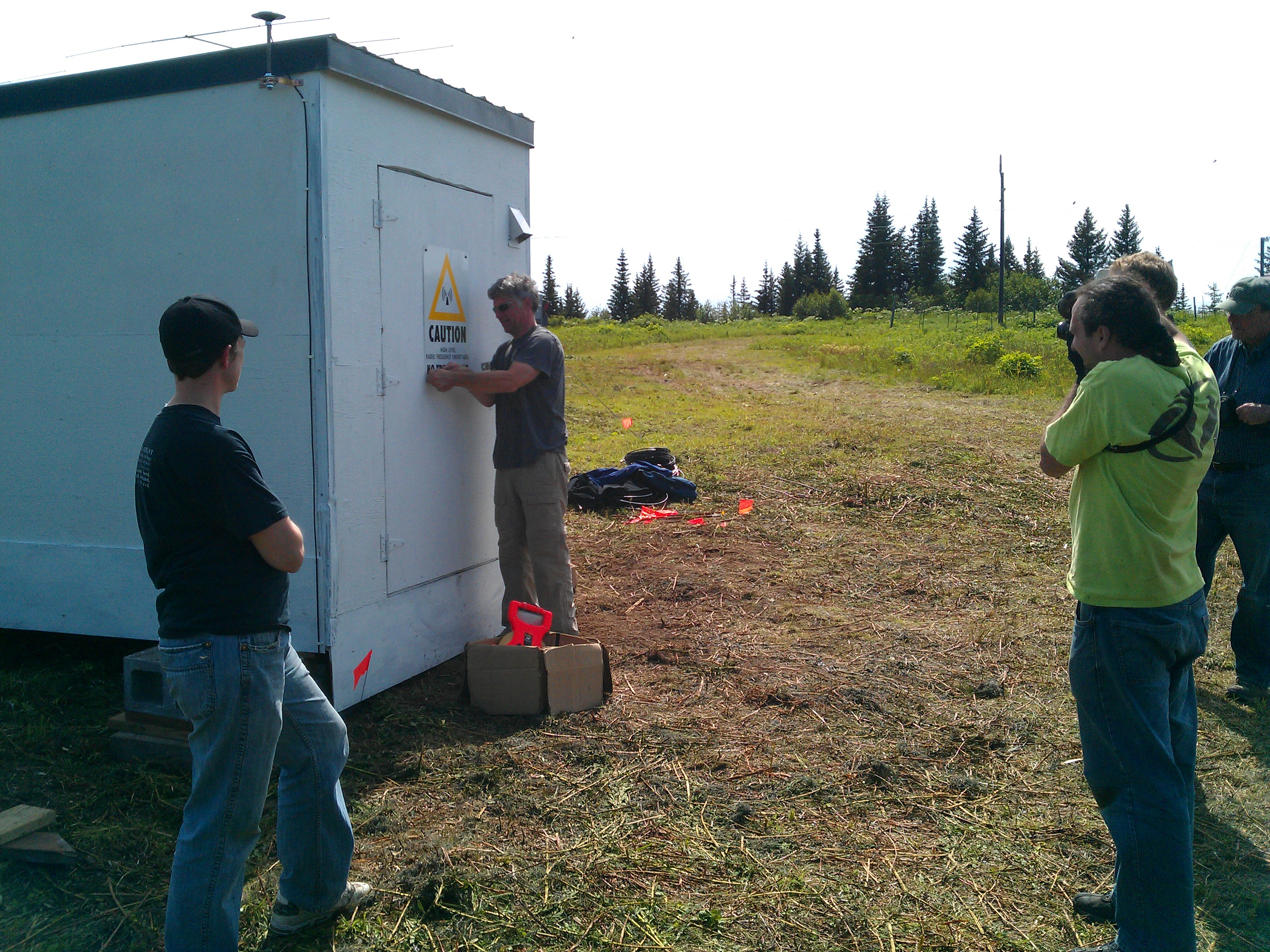 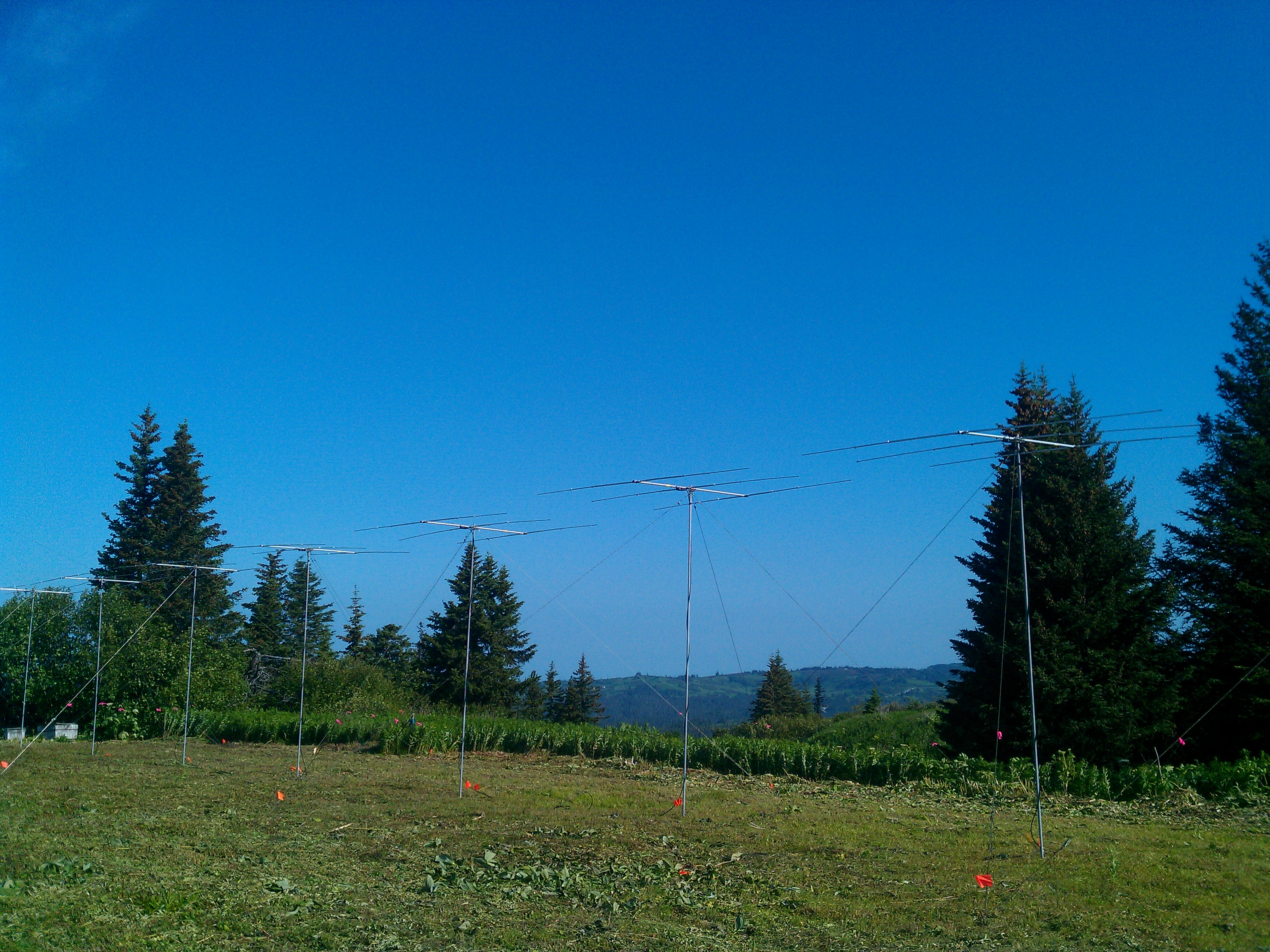 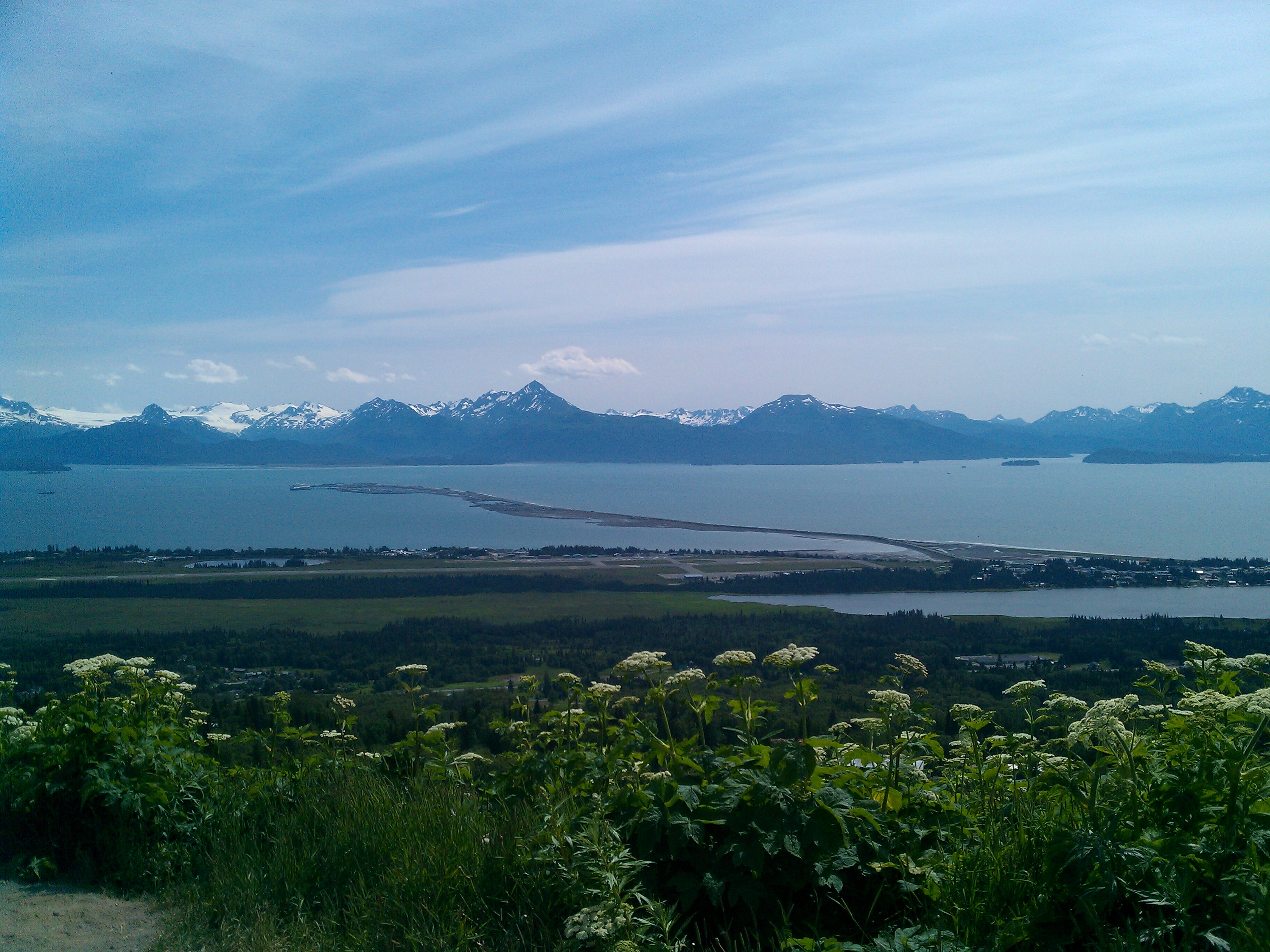 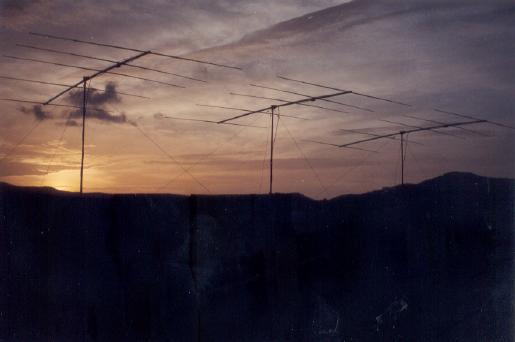